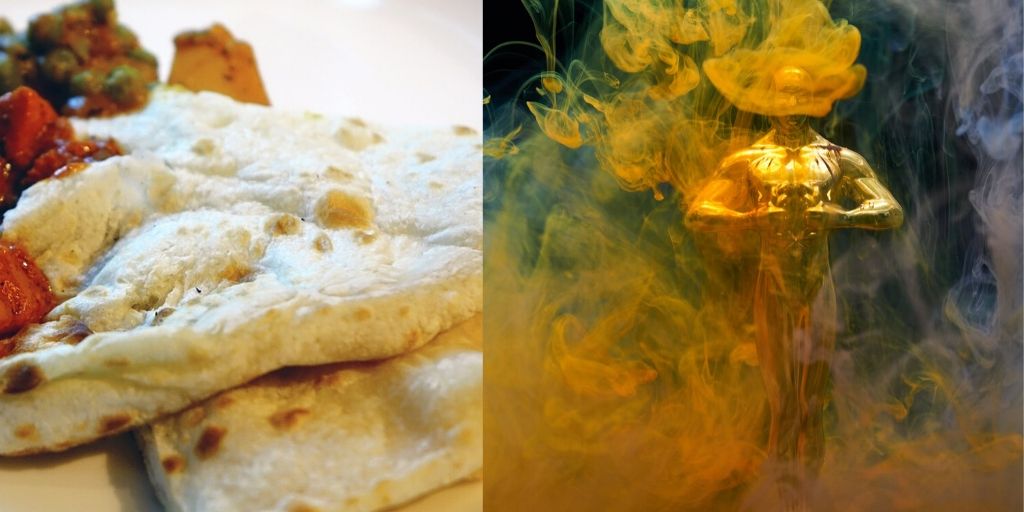 Satire:Adnan Sami Song Mujh ko bhi lift kara de ,is a hit song since 20 years ,has helped Non Pakistani Resident(NPR)of India win Padma Bhushan .His prayers for his upliftment has been asnwered by our government when he got Padma Bhushan.

He was bit sad though as he did not get dollars or pound originally requsted in LIFT song.He felt slightly left out as he was not given gold or diamonds as per the lyrics

Adnan thanked Modi for the award as Modi,who was himself lifted first as CM and now PM,was sure this lift song had a role in his increased career growth.

Modi felt that Adnan Sami and he has a cosmic LIFT connection when they met in lift.

Adnan Sami has been sourced from pakistan,modified in India only to be consumed around the world. Pakistan can actually look to be a china in world’s art and music industry by assembling such raw talents and exporting to the world. The erstwhile pakistani,Sami celebrated the news with few moves and steps on the viral ‘tum toh thehre pardeshi ‘by altaf raza .

Non Pakistani Resident of India, NPR’s wife twitted “Thank you for best wishes ,my fellow countrymen”. Pakistanis have not particularly liked it and reacted by eploding two bombs which just made foos foos sounds with green smoke.

Adnan did a KIRIT SOMAIYA when asked about his first reaction on hearing the news and his message to his erstwhile pakistani family. He just told “maine jabab de diya hai”