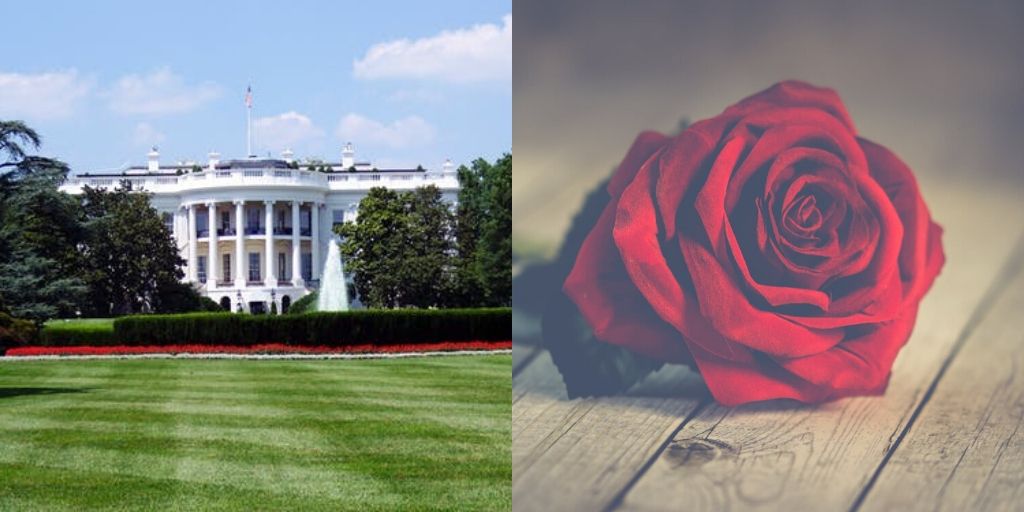 Satire Story:Donald Trump offered the “deal of the century” on Valentine day. Trump administration came out with guidelines for this beautiful, lovely deal for individuals across globe applying for US citizenships.

The first preconditon in the deal mentions eligibilty to aliens only with 2 times divorce history. Trump thinks that this will bring more emotional stability to American society struggling with drugs abuse and gun culture.

There is also special on arrival permanent residents status to couples with 3 times divorce history.

Trump  administration hopes to make the great american economy greatest by boosting legal consulting business with more divorce cases. These divorced couples are expected to be opinion leaders for americans still with no divorce or marriages till now .

Howerver ,when the legal experts carefully read the proposal it was clear that the rules are too tough even going by Trump standards of greatness.

All the applicants are expected to give consent to reply at least to 50% of the tweets by Trump. 91% foreigners gave up considering the tough conditions of the deal. Most of them thought even Trump could not do it without Russian guys.

Only 9 % of the applied canddiates decided to continue the application process with the hope of some russian intrusions or some black sheep of white house to leak the details of team tweeting for trump.

Democrats have criticised the trump administration for double speak on citizenship rules.

Donald Trump Satire: wants to have Hot Dogs as he loves Hot